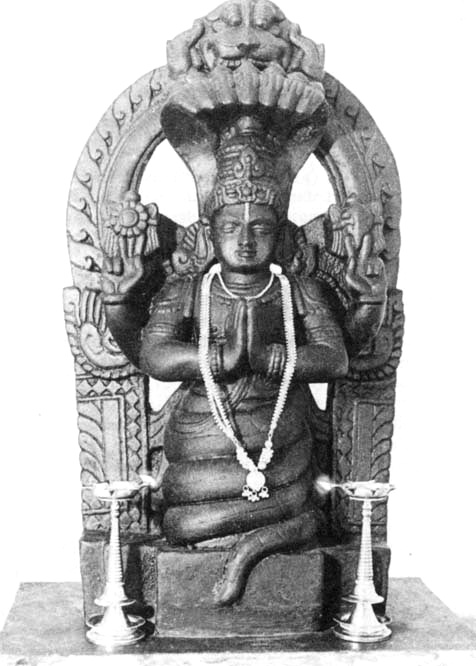 During Cycle #1 we will start to study chapter 2 of Patanjali Yoga Sutras.

Patanjali is an Indian Sage who lived in the 4th century BCE. He wrote Yoga Sutra which deals with Raja yoga of eight limbs otherwise known as Ashtanga Yoga. Sutra means thread, hence Yoga Sutra is a collection of yoga aphorisms. In the ancient days of Vedas and Upanishads when books did not exist, the texts were memorized and orally transferred from generation to generation in the form of aphorisms or maxims in a summarized form. Yoga Sutra is one such text and the name itself shows its antiquity. Veda Vyasa wrote a commentary on Yoga Sutra. In Tamil tradition, Sage Patanjali is known as a Siddha among the eighteen Siddhas.

In the words of Sri Osho “Patanjali is rare. He is an enlightened person like Buddha, like Krishna, like Christ, like Mahavira, Mohammed, Zarathustra, but he is different in one way. Buddha, Krishna, Mahavira, Zarathustra, Mohammed no one has a scientific attitude. They are great founders of religions. They have changed the whole pattern of the human mind and its structure, but their approach is not scientific.”

He continues “Patanjali is like an Einstein in the word of Buddhas. He is a phenomenon. He has the same attitude, the same approach of a rigorous scientific mind. He is not a poet; Krishna is a poet. He is not a moralist; Mahavira is a moralist. He is basically a scientist, thinking in terms of laws. And he has come to deduce absolute laws of human being, the ultimate working structure of the human mind and reality.”

“And if you follow Patanjali, you will come to know that he is as exact as any mathematical formula. Simply do what he says and the result will happen. The result is bound to happen; it is just like two plus two, they become four. It is just like you heat water up to one hundred degrees and it evaporates. No belief is needed: you simply do it and know. It is something to be done and known. That’s why I say there is no comparison. On this earth, never a man has existed like Patanjali.”

The hundreds of classical commentaries on Yoga Sutra available on Yoga Sutra. Among those the following are worthy of mentioning.

Other commentaries by the notable authors are Swami Vivekananda, Sri Osho and Sri Sachitananda. Yoga Sutra is one of most translated yoga scripture into many languages.

Overview of the Yoga Sutras

Below is an overview of the chapters and between brackets the corresponding sutras.

I will mention online resources to read, however if you are more af a physical book person, below are some recommendations:

by Taimni in English

by Taimni in Dutch

by Swami Satchidadanda I could only find the E-book, but here you can see the title at least…

No comments to show.